Lagos state has the smallest land mass of about 3,577 km2 in Nigeria. It is also the most populous city in Nigeria and Africa’s 2nd largest city with a population of ~21 million, according to data provided by Lagos State Government. The rising demand, emerging middle class, rapid urbanisation and the level of infrastructure compared to other Nigerian States has kept land prices in Lagos expensive and amongst the most sought after prime land in Nigeria.

According to Q4:2014 data from the National Bureau of Statistics, the sector contributes ~8.4% to the rebased Nigerian GDP.

It is estimated that there is a housing deficit of ~17 million units in Nigeria resulting from increase in population and inadequate supply of ~700,000 units per annum (data from QSRBN, July 2014).

Standard Bank research in August 2014 estimates that the Nigerian middle class households grew six times since 2000 to its current level of 4.1 million households thus fuelling the increase in demand for real estate. 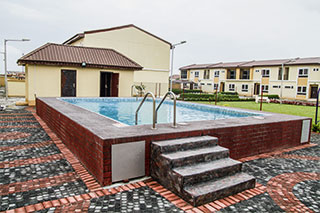 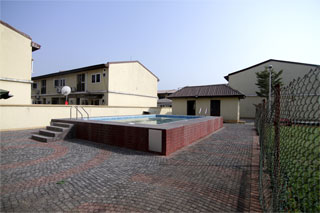 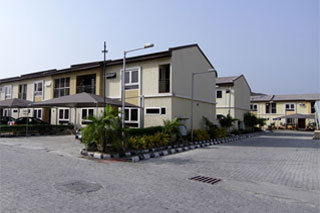