The Investment Company of The Lagos State Government

In 1989, Ibile Holdings Limited was established by the Lagos State Government as a key agent to diversify the economy and deliver both financial returns and socio-economic benefits to the State and its citizenry.

The Company has over the years focused on investments in the Banking, Insurance, Building and Construction, and Real Estate sectors; with a portfolio valued at over ₦15 billion as at 31 December 2014.

Ibile Holdings Limited is poised for further growth by taking advantage of the numerous opportunities available in Lagos State by driving the establishment of new industry sectors in collaboration with strong strategic and technical partners.

To be a World-Class State Owned Investment Institution, Playing A Vantage Role in the Investment Actualization of Lagos State, by Engaging Socio-Economic Growth Drivers and Viable Partnerships.

Ibile Holdings Limited is seeking to form alliances with strong technical partners that offer the right strategic fit for its mandates and long term objectives. If you are interested in equity investments in our sector focus kindly contact us at info@ibileholdings.com.

Lagos State is the nation’s largest urban area situated in the southwestern part of Nigeria. The State has a population of over 20 million and holds some of the most valuable real estate in Nigeria. Lagos is the economic capital of Nigeria and attracts the highest Foreign Direct Investment to the country.

Since 1999, successive Governments have identified a number of priority areas to drive the diversification of the economy and reduce the State’s reliance on the Federal Government’s allocation. Today, ~75% of Lagos State’s total revenue is internally generated. 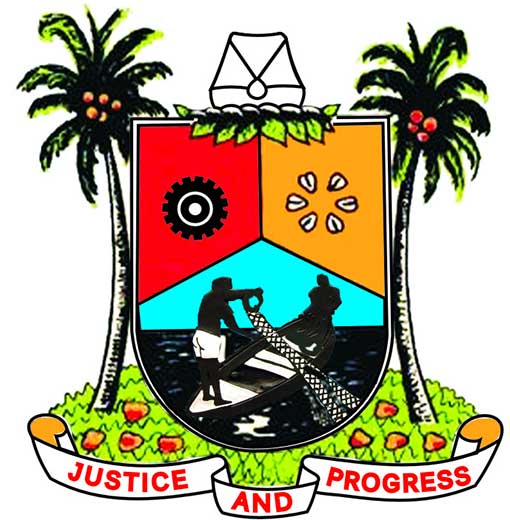